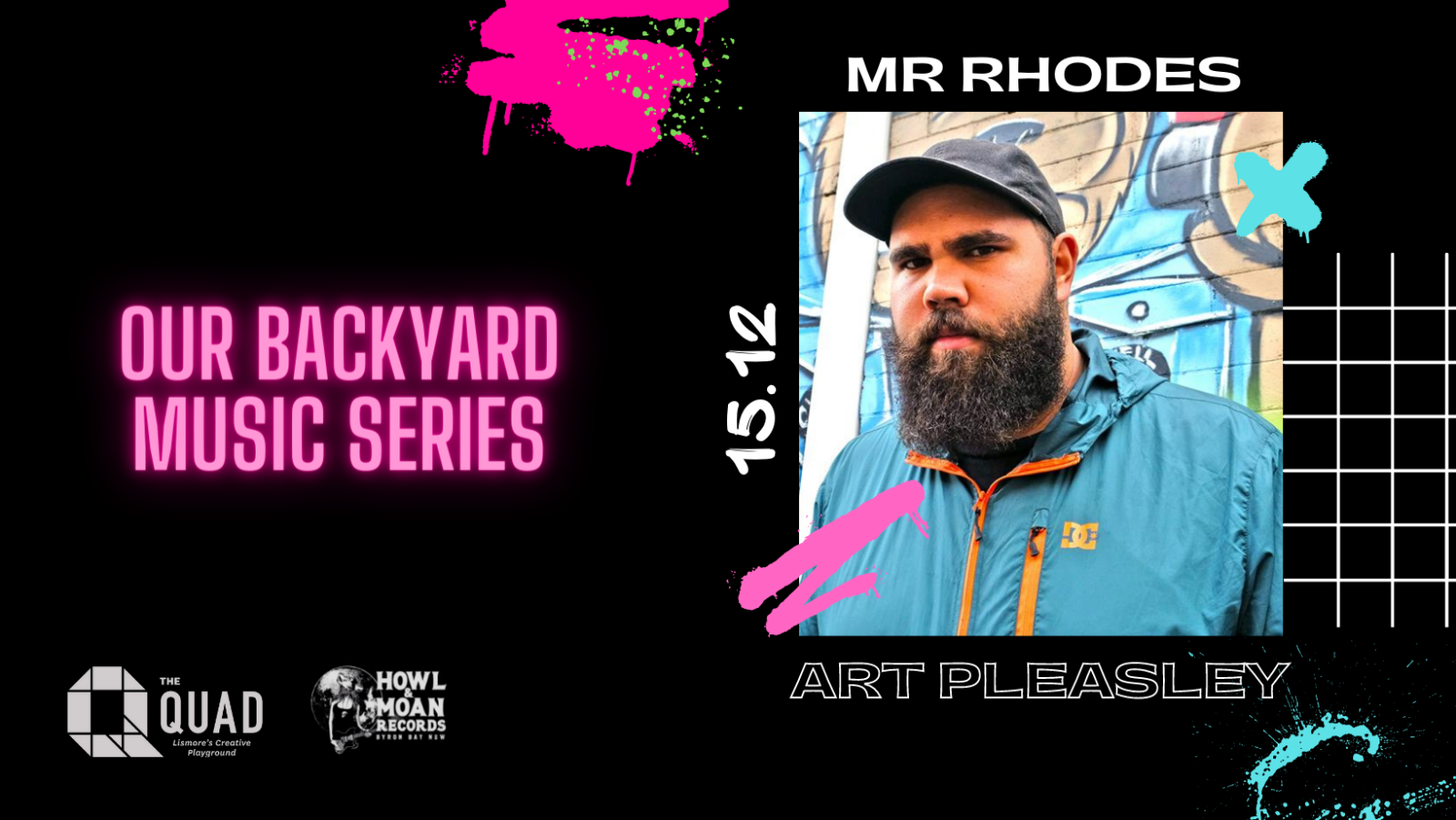 For the better part of a decade, MR RHODES has been a true alchemist of sounds both ancient and futuristic. Prolific producer/beat-maker, award-winning lyricist/performer and esteemed composer for stage and screen, his accolades - much like the scope of his vision - are beyond measure. Following his beginnings in celebrated hip-hop trio TEDDY LEWIS KING, the last few years for MR RHODES have been spent amassing an enviable catalogue of solo and collaborative projects defying both geography and genre. Already a cultural and community icon throughout Bundjalung country, his magnetic energy is as unparalleled as it is undeniable whether channelled into a mic, pen, sampler or just a conversation on the street. With singles like WONDEROUS, FEAR & LOATHING and EVERY PART OF ME FT NICOLE ISSA and the sold out, multidisciplinary hit stage-show FLOW already under his belt, it’s clear that MR RHODES’ voice as a storyteller is one the world desperately needs at the forefront. 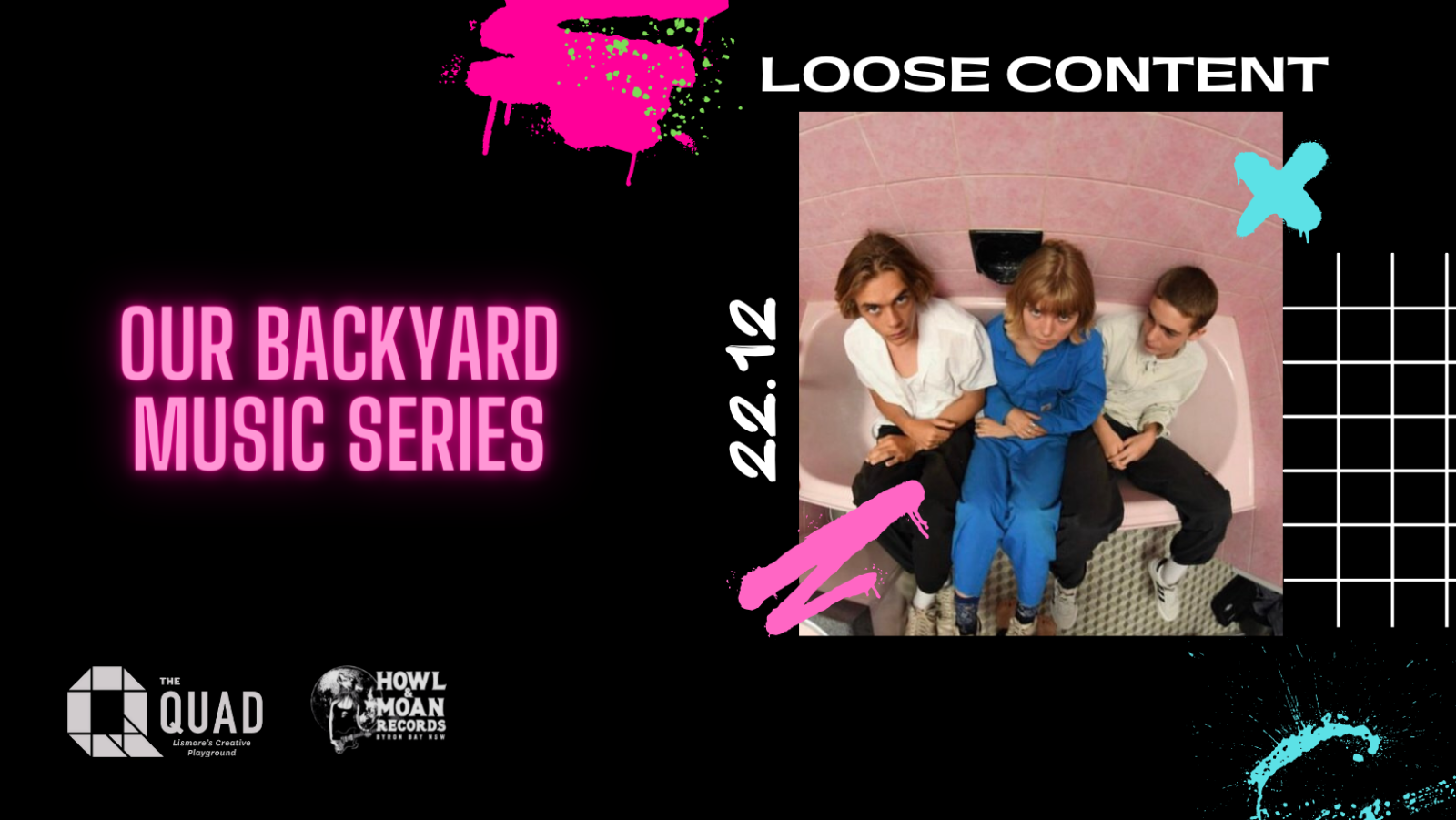 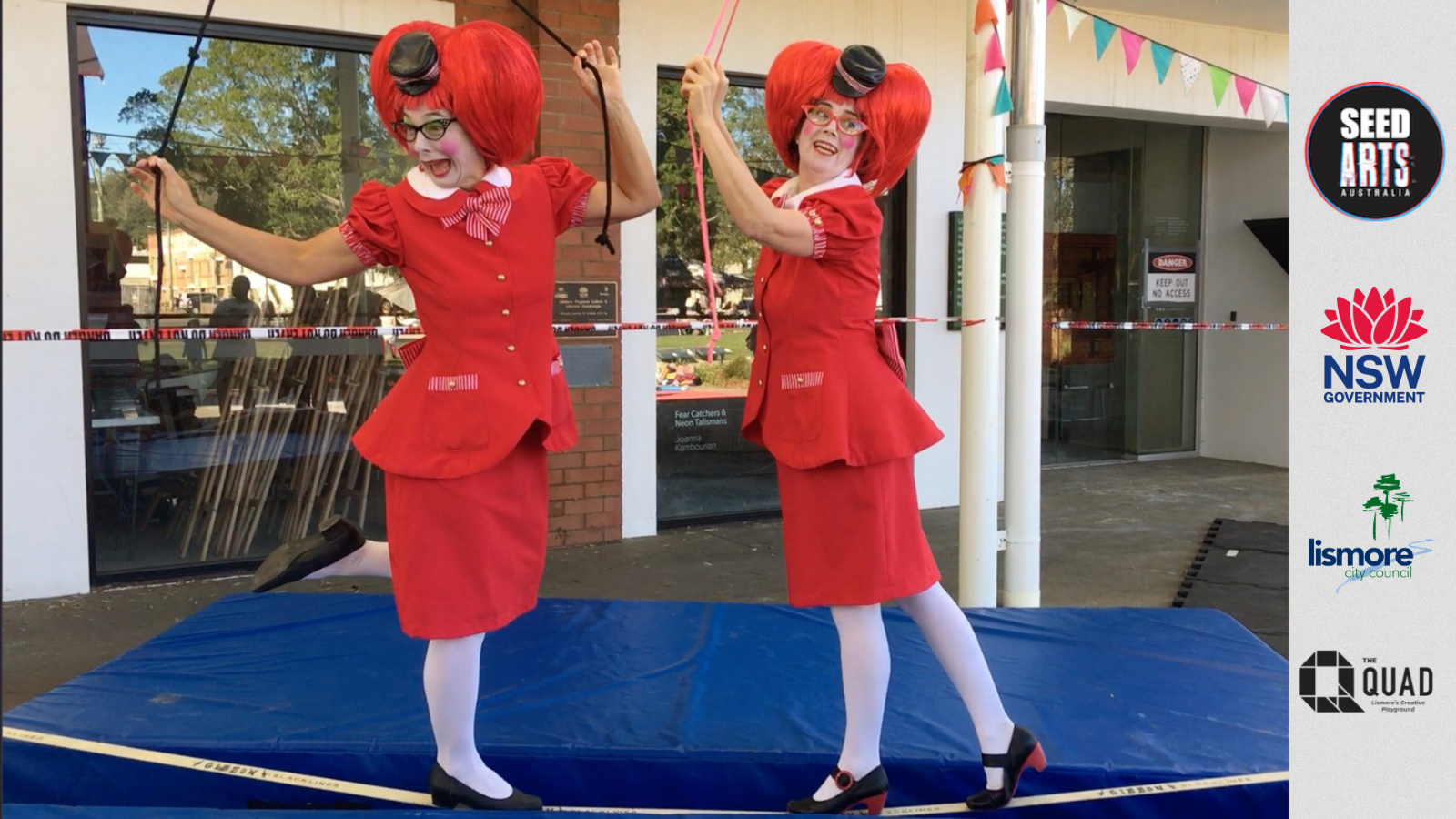